Attila Gyula Balázs (A.G. Balázs) was born in Portland, Oregon. His father, Otto Balazs, was a first born American citizen, poet, chef and army photographer. His Mother, Cheri (Creedon), an RN originally from Ontario, Canada who provided him with the means to follow his dreams. Attila moved with his mother to Oklahoma when he was 11 years old.

The DSLR revolution lent a familiar feeling in the director’s hand, but this new camera had much more potential than his father’s military issued Nikon. He quickly began to direct music videos and hacking his camera with magiclantern and fitting legendary lenses on modern cameras. As time went on, he learned every aspect of production, from pre through post as a way to understand the process intimately.

While his main focus remains as a producer, director, actor, and editor, his ability to participate in any part of production allows him to be an Auteur for his personal productions.He sits on the board of directors for the Oklahoma Film Society. 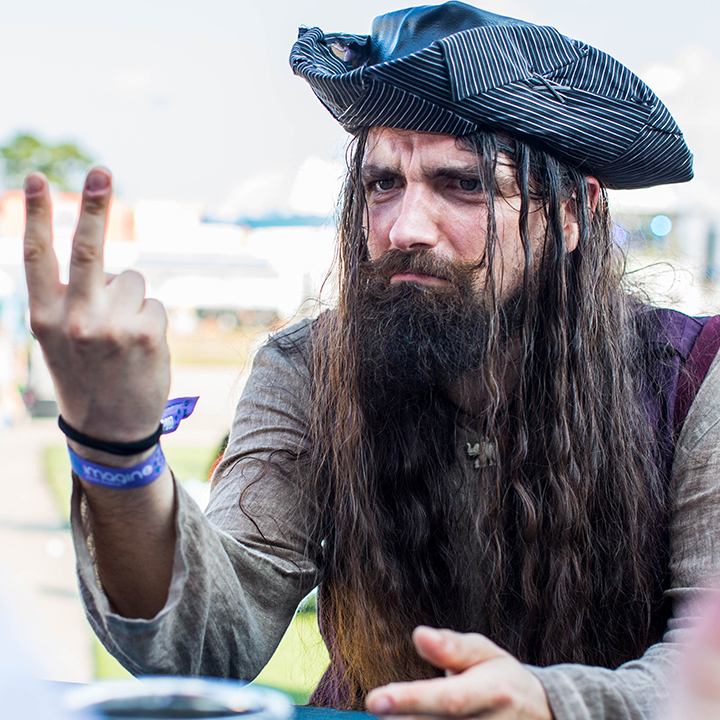 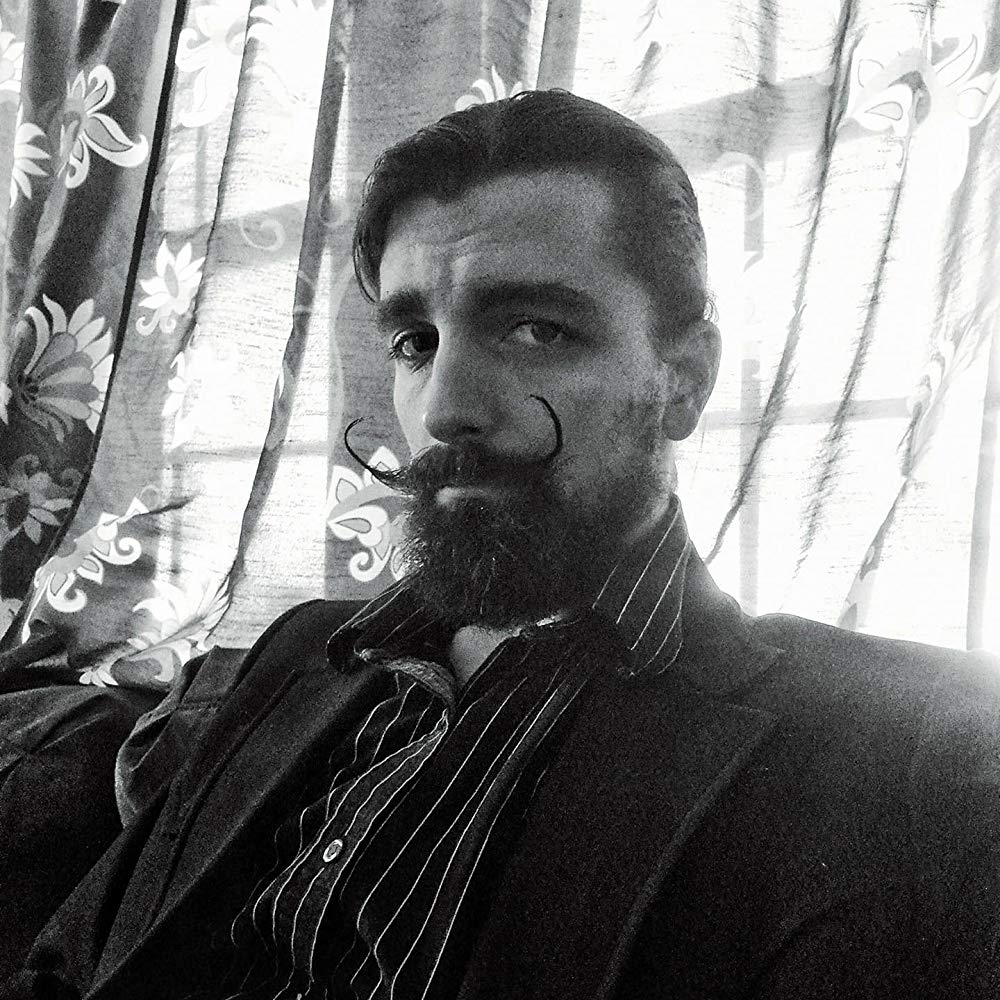 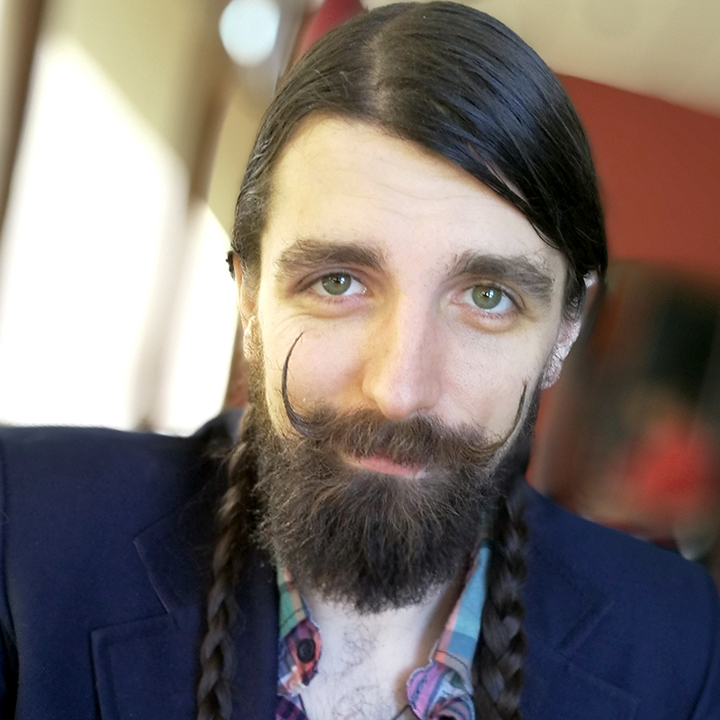 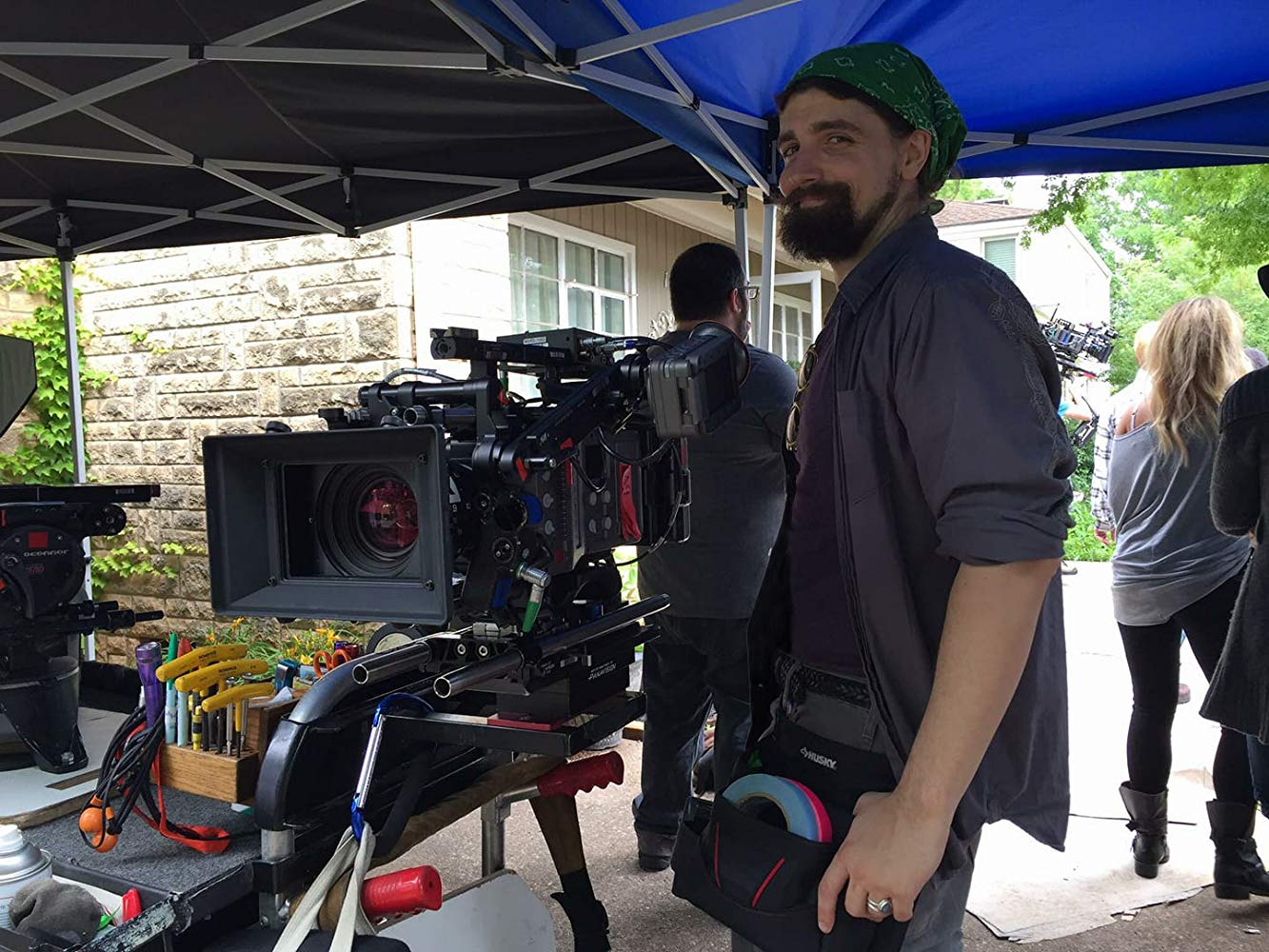