Trusted with my Sony a6500 and the Soligar 450mm f/8 c-mount lens, I decided to test this telephoto lens filming a moon rise as I had just over a year ago. Knowing that I would put this particular shoot in a time lapse I decided against filming in 4k and instead implemented a 6k raw photo time lapse at a 1 to 3 second ratio over the course of 3-5 minutes each set. While the Sony cameras do not have a time lapse feature built in, an easy to use intervalometer program for $9.99, on up to five cameras, makes the job possible.
I started with some photos to understand the characteristics of the lens, I did a few tests before we headed to the foothills of Okarche. One unforeseen adversary was the wind, if the camera moved unnoticeable to the eye, it is very noticeable to the huge magnification of the Soligar.

This lens is full of character, it has a very soft quality at f/8 and adds a strange dreaminess to the image. Many of these photos were taken wit ha slightly longer than desirable shutter speed which turned into a happy mistake when given the right directional blur. I would only use this lens when trying to create an interesting look but not for straight forward narrative or commercial work. It is a tool I’m very happy to have, lens spots and all. 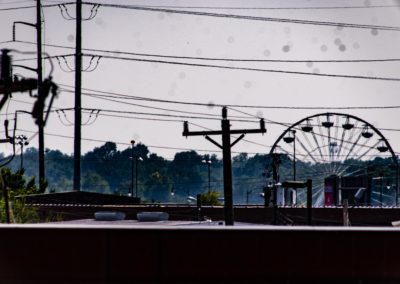 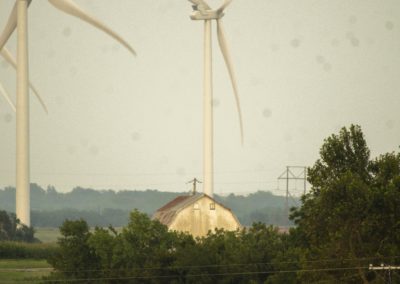 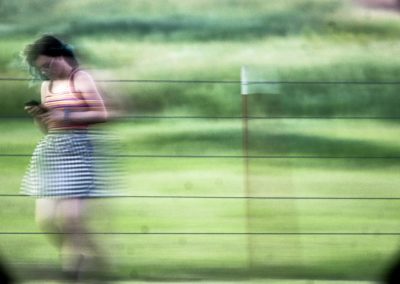 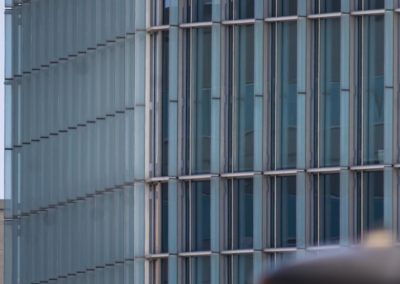 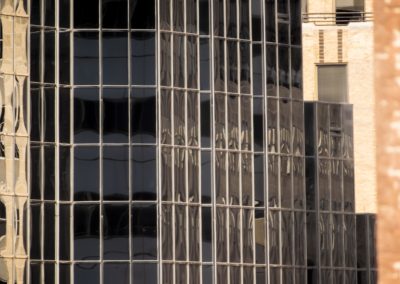 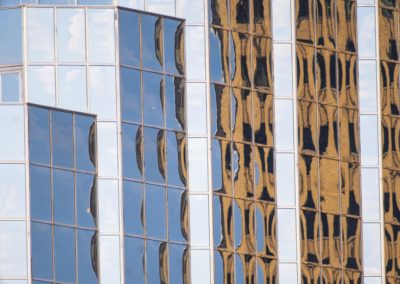