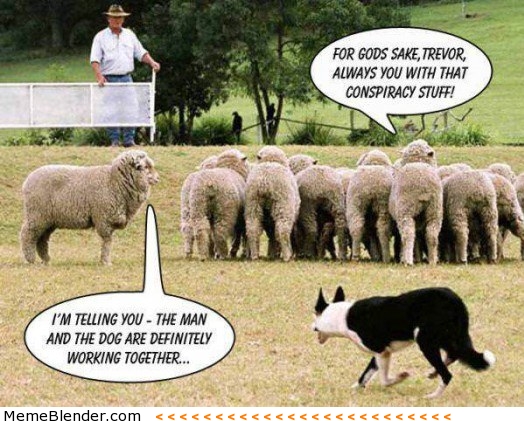 VERSE I
Slavery’s a thing when freedom rings
selling the items that make you sing
some are too far to hear the bells
they get a penny an hour to live in hell
manufacture, seemster, automate
there’s a perfect companion to your lack of hate
compassion, emotion of any sort,
a shrg of your shoulders indifferntly retorts
CHORUS I
It’s ain’t bad, it ain’t bad
i’ve probably got more, than most have every had
VERSE II
Religion tells us it’s thicker than blood
look at the warzone, youth nipped in the bud
all for the glory of a similar god
not enough cotton, not enough gause
post traumatic, amputee, kamakazie, come at me
Jihadist, inqusition, we’re still fighting, now it’s just
Give us all your oil, I need to get to work,
Not to interrupt, I swear i’m not a jerk
CHORUS II
I’m not bad, I’m not  that bad
I’ve only got more than most ever had.
VERSE III
support surveillance birth and gun control
build the armies and raise the trolls a citizen
ship of cynics as sweet as cyanide

an apple a day will surely hide

talk of the struggle, talk of the grind
pass me the pink salt from deep in the mine
subtle yet different, for 3 bucks a pound
my body needs it for it to sound
the alarms and scream out for your lids
the army’s are coming for your kids
but not their bodies, just their minds
media conversion is the new kind
of missionary, tell them all, entertain commercial
breaks in the spirit, bread and circus, now your shit
smeared vertically, writing on the wall
self fulfilling prophecy, expose, you tell all,
VERSE IV
Politians make it up, tell your fathers and his pups
were the greatest, latest, and bestest that there ever was
words are just spelling, they cast it all the time
in a magic trance that only rots your mind.
Boy does it feel good to win as a team, red versus
blue, but whats the way that you bleed?
Seems it’s the same no matter your skin,
it’s not what they get out of you, it’s whats within.
Think for yourself, let your spirit be free
there are far things worse than physical poverty
like a deficit in humanity,
eating others time like your a zombie
Pass it here, over there, now i’m here, everywhere
ship it to my house, fossil fuel into my mouth
calories are converted into energy
just imagine what matter that matter could be.
CHORUS III
cause you’re not bad, you not that bad,
you’ve only got more than most ever had